When I count my wins, my art multiplies,

I count my self lucky, numbered as a refugee,

I was turned an amplified kerchief,

Jigsaw job doesn't bloat me with pay or paybacks,

I feel things that aren't my emotions,

another conscientious conscience in our conversations,

To listen more, I beat my self up when I speak more,

I'm not so important,

Ears arc to hear the sobs between the words of those by me,

It's a complicated fight to be nosy yet concerned... 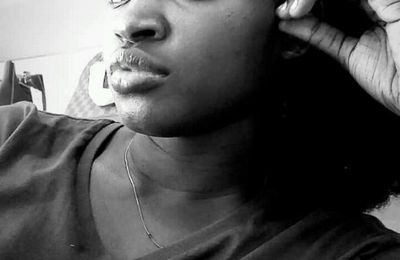